Help with travel to Duna

A delta v map that I have states that it only takes additional 310 m/s to achieve duna orbit after reaching duna's SOI. 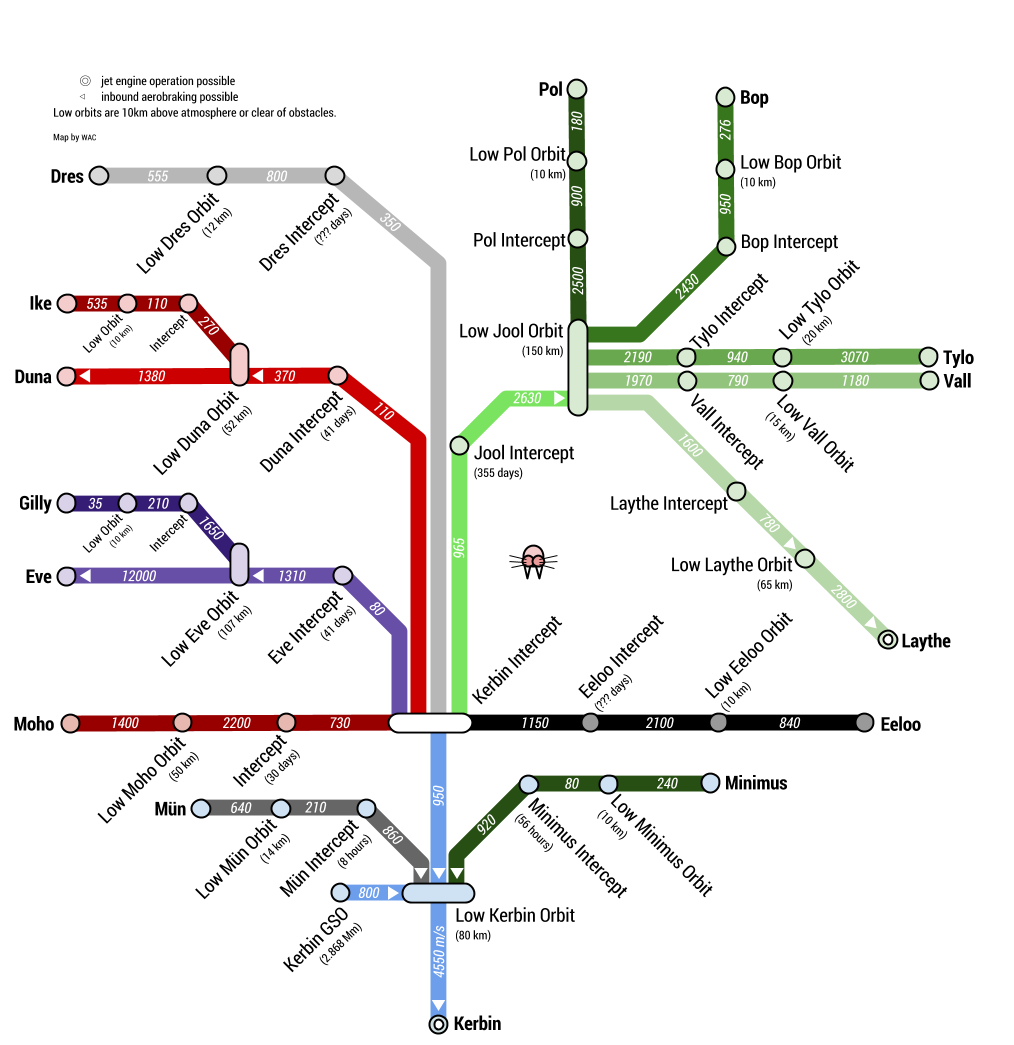 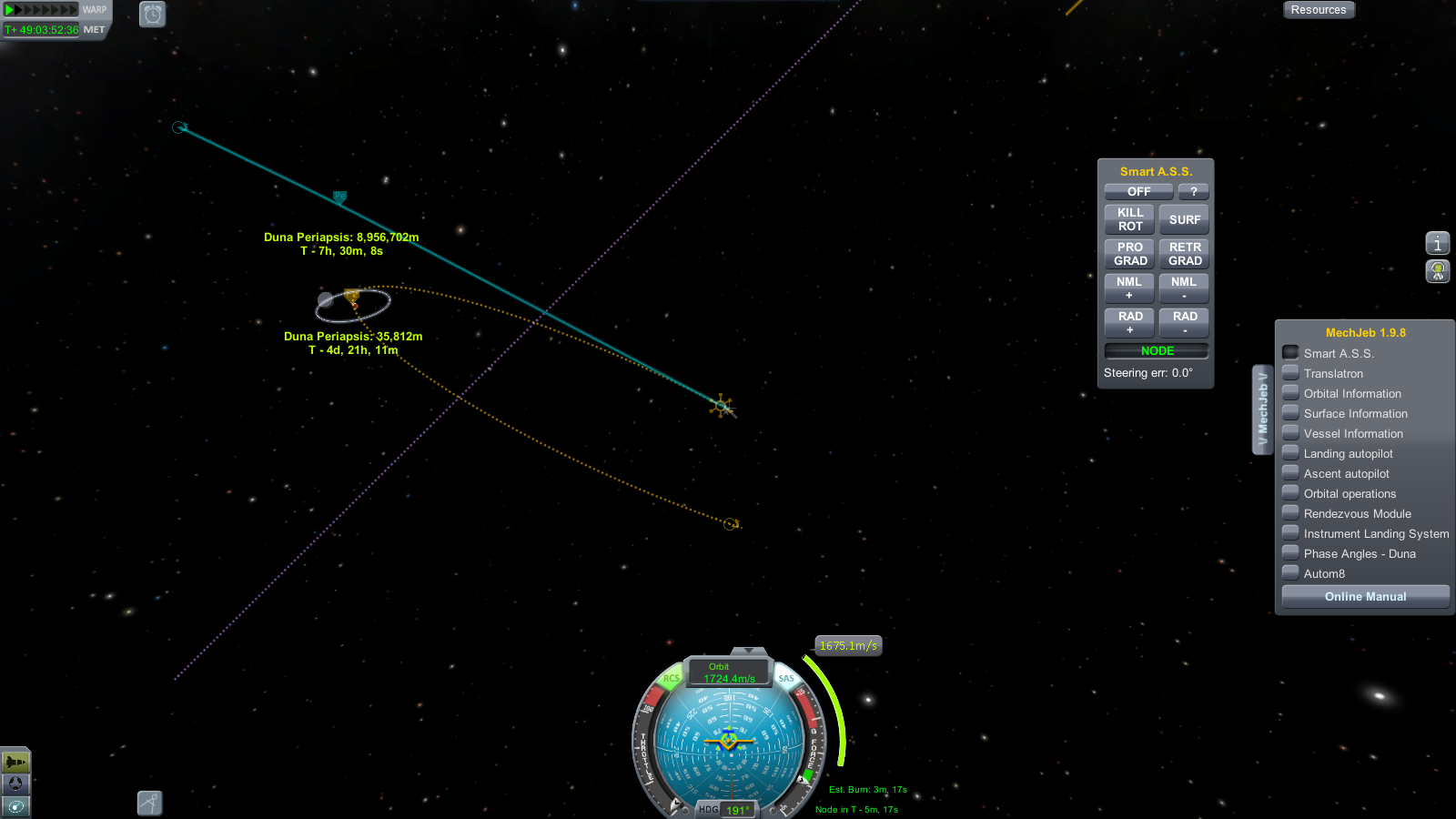 Have i done something wrong?