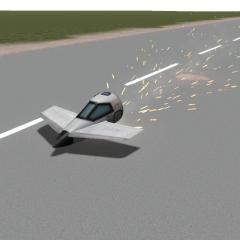 By Sophistry, April 26, 2014 in The Spacecraft Exchange