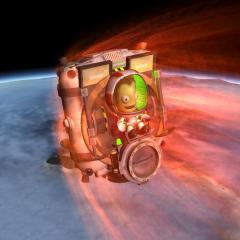 By katateochi, September 11, 2014 in Tools and Applications