So I don't know if I'm retarded or something but I'm having a huge problem getting the fuel ducts to work. Below is a screen shot of a simple way I'm trying to set it up but the fuel will not flow from the top tanks from the button rocket tanks. Am I missing some crucial piece of information on fuel ducts? 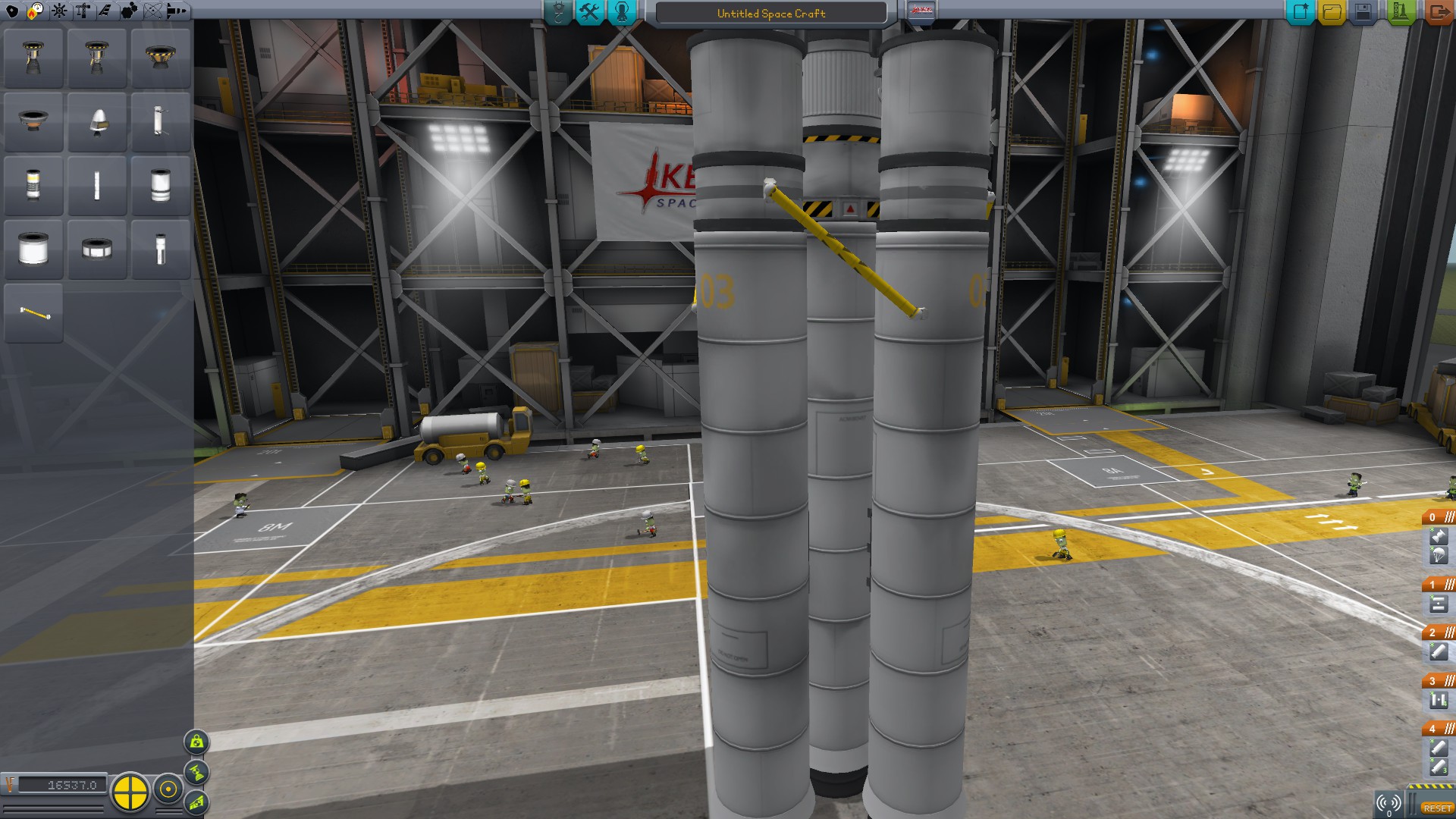