What is it with multi-engine planes!?

I don't know what it is! I just can't do it! I swear I've gotten them to work in the past (using FAR or NEAR), but I seem to have lost that ability. I can get single engine planes to work just fine, I would even say they're amazing. But I just can't do multi engine! They just do that horrible swerve dance on the runway and proceed to explode at the cost of many innocent lives. What am I doing wrong? 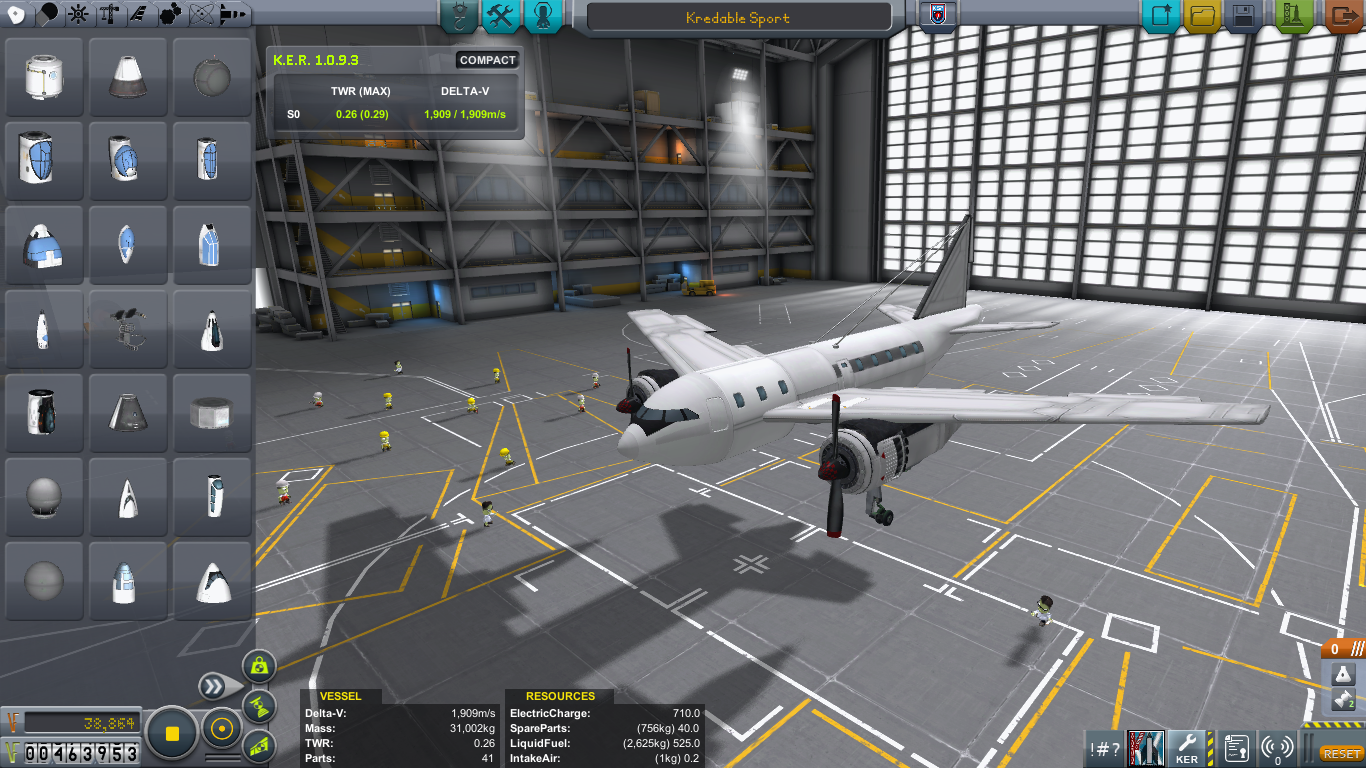 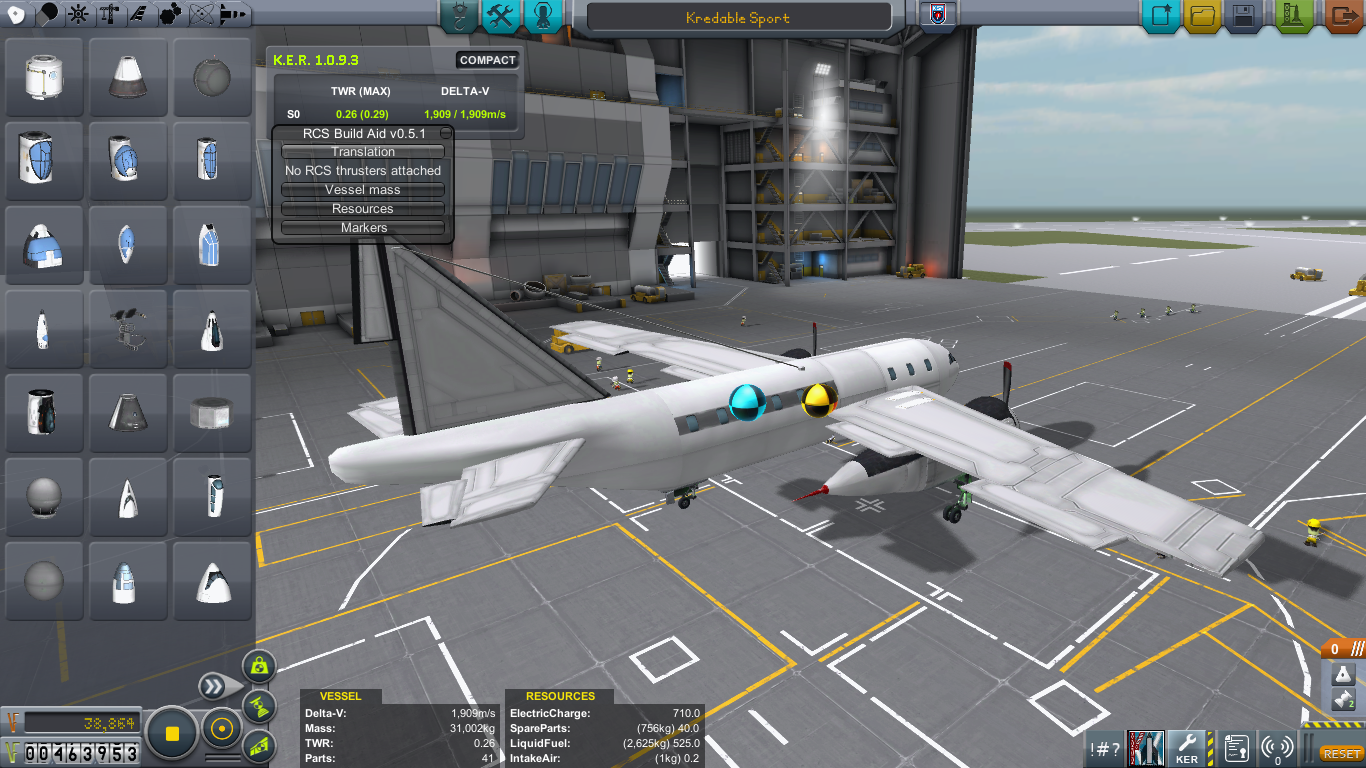 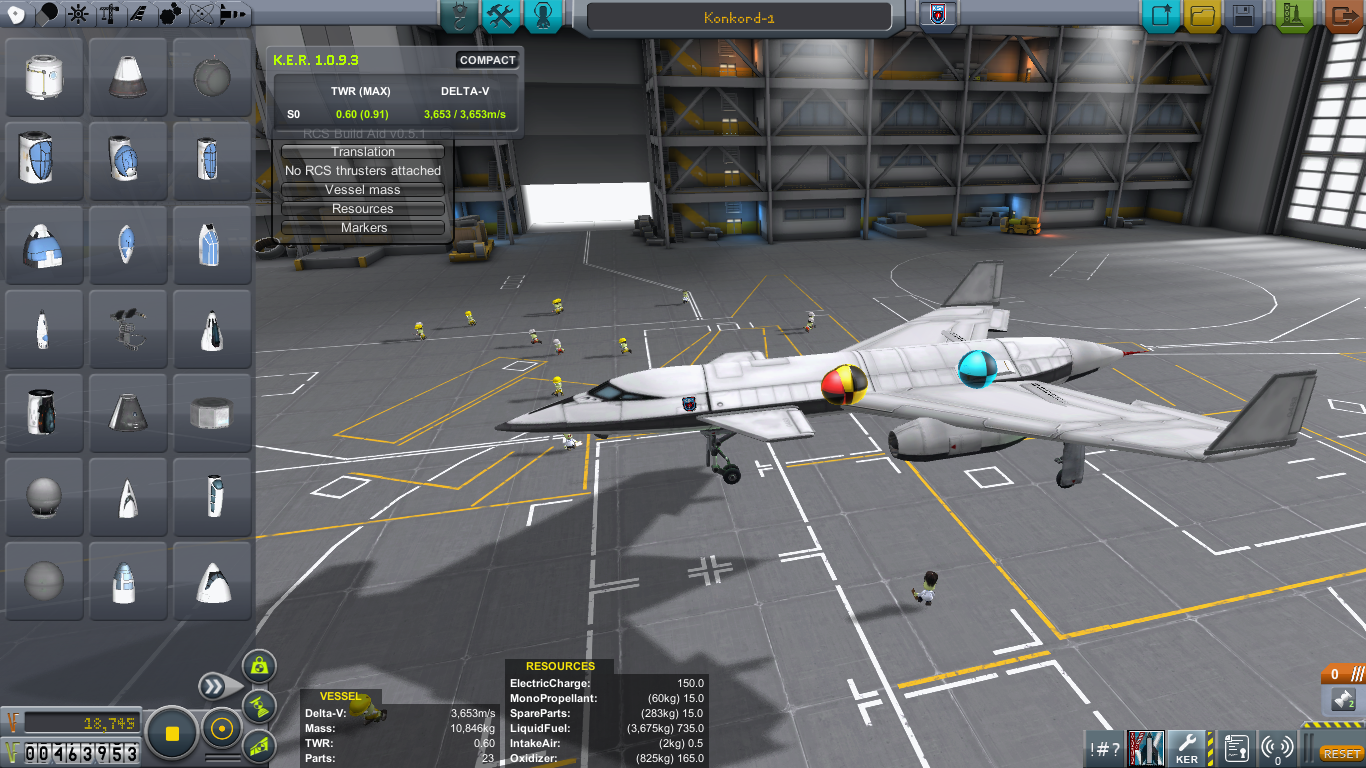 Could it be that the COL is too far back? The more I think about it the more that makes sense...