So I recently downloaded Remote Tech, previously logged hundreds of hours, but I admit I'm not the most skilled (Haven't travelled past Minmus yet).

Maybe I'm jumping ahead of myself but I'm wondering how I'd get a satellite into a geostationary orbit to start my satellite network around Kerbin?

Here's where the orbit's at... 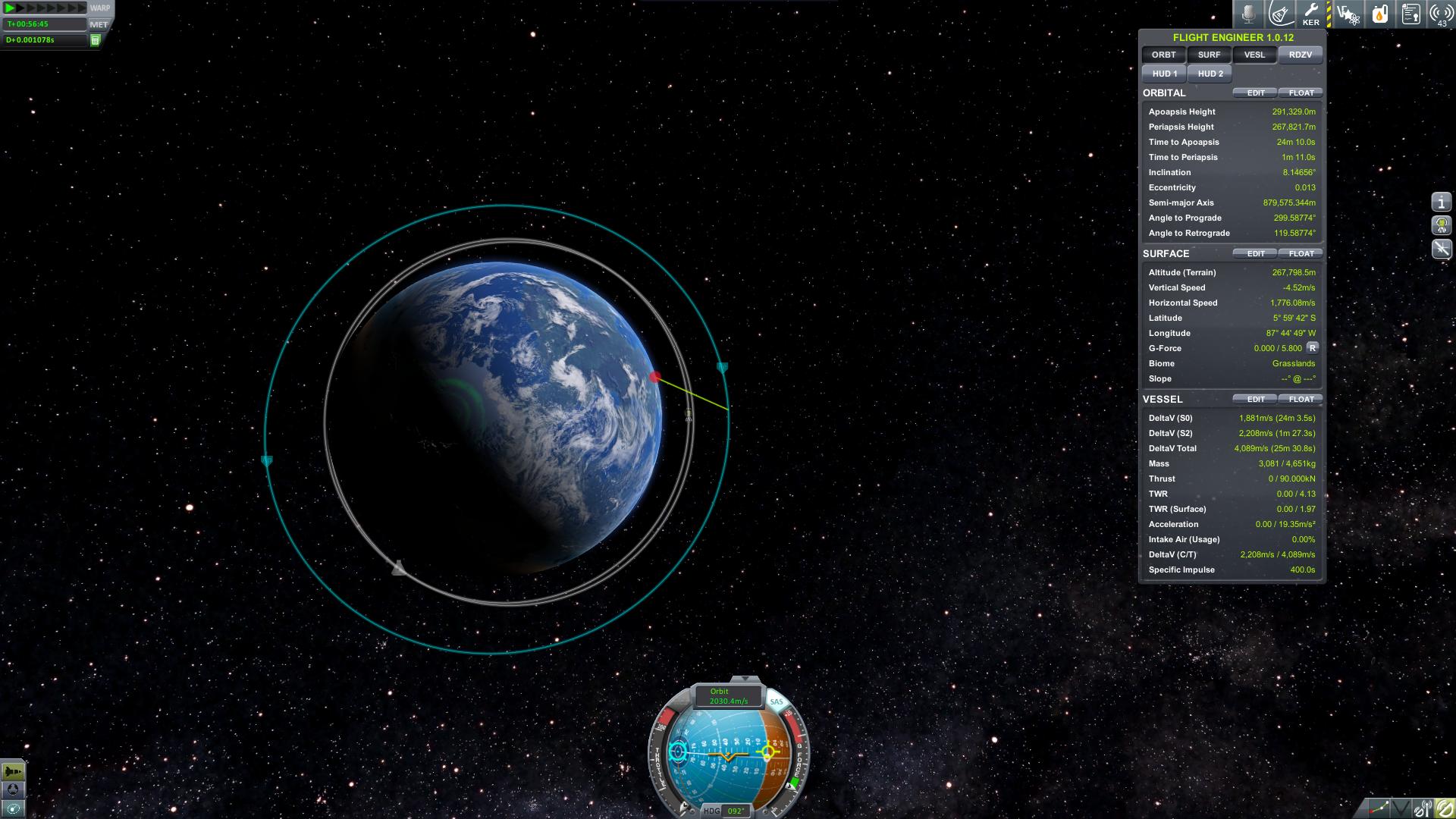 Any advice on how I'd go about making that a stable geostationary orbit? Would appreciate any tips...