How to hit a strange orbit effeciently

I received a contract to put a satellite into a specific orbit but I have no clue where on the nav ball to point the rocket during launch to get there efficiently. would love some help on how to get to this orbit (and other strange orbits) from launch efficiently. 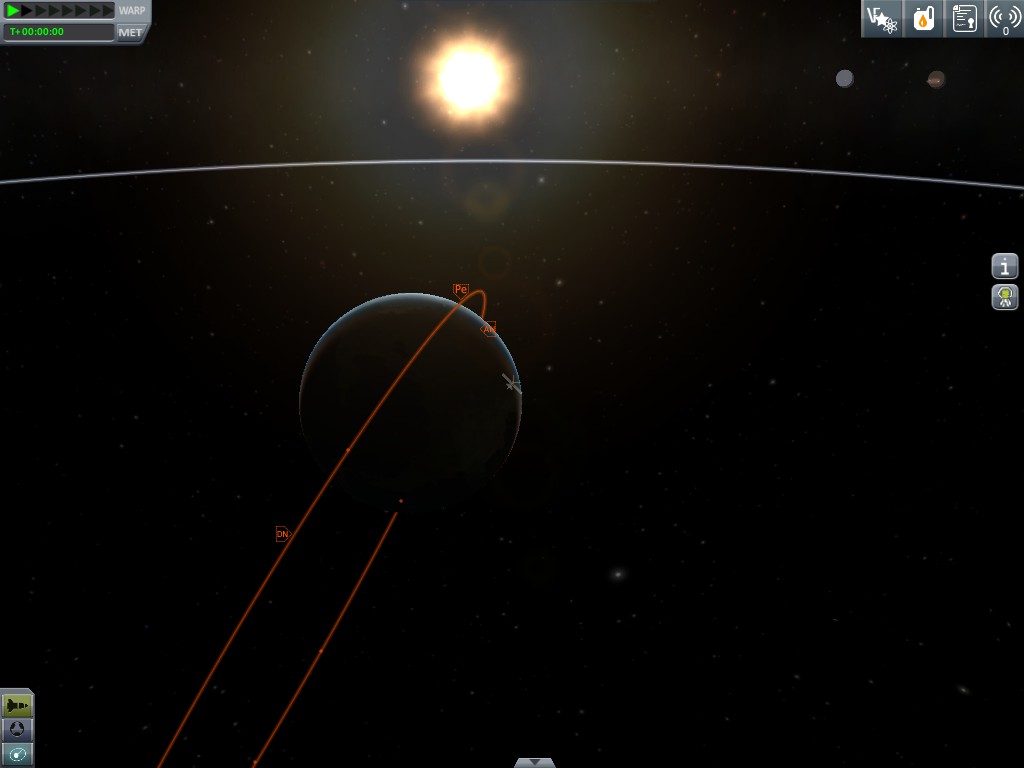