Why is this hatch blocked? (Unless transfer option is used)

After short break, I wanted to test new KSP update and I am getting now message that the design below has blocked hatch (nobody can go EVA. On other hand if I use transfer option I can put kerbals on EVA and then they are able to enter the craft normally.

See the image of the mentioned hatch below: 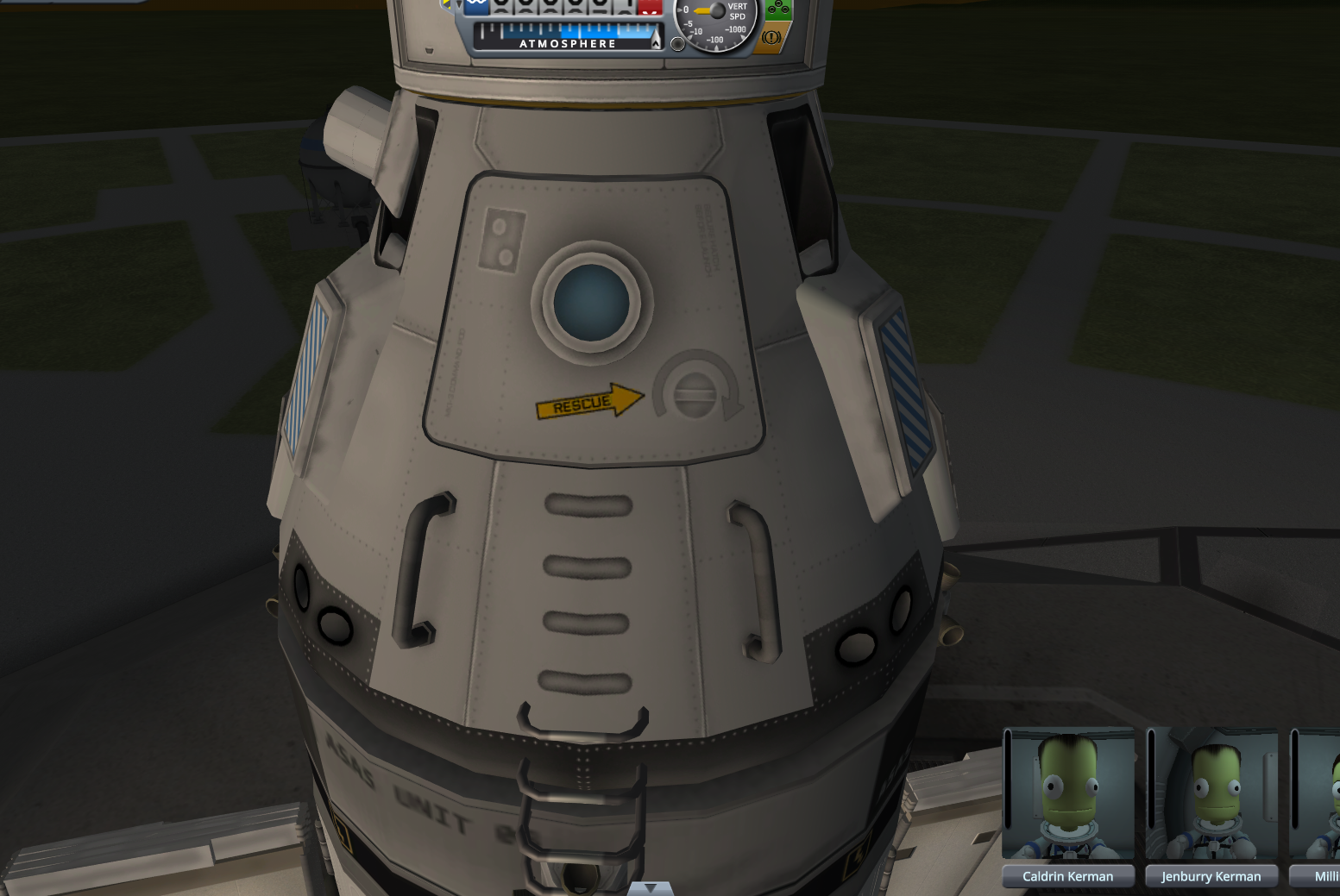