A Simple Guide to Rocket Aerodynamics! 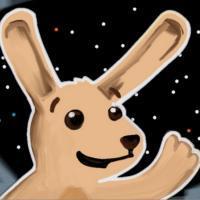