Having Problem with SSTO

Hello, I come to you all with a dilemma. I have been playing this game for a long time, but I'm having an issue. Prior to the 1.0 update, I had little problem with SSTOs, however, after the changes, I have not had much success. I was able to make a small one-man SSTO work, however, it is not of much use to me as it cannot dock, only has enough fuel for reentry after establishing orbit, and cannot carry any cargo. The main craft I have been working on, however, I cannot get to successfully establish orbit, much less rendezvous with either my station or my refueling station. I have shaved off much of the profile, reduced drag by eliminating excess external components, and played with how much fuel I load, but to no avail. If anyone has any ideas for how I can improve the craft, and hopefully make it work well, it would be greatly appreciated. 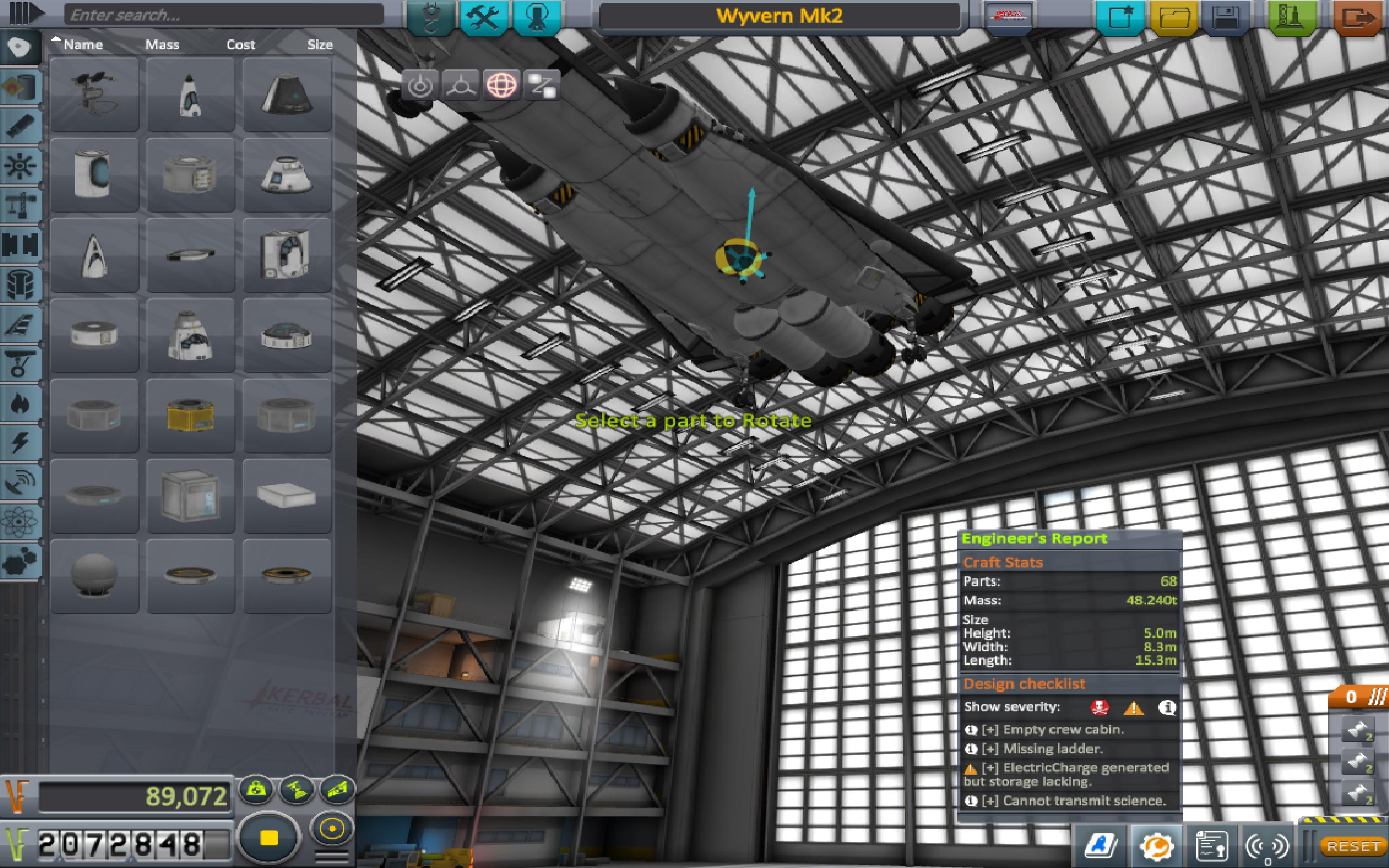 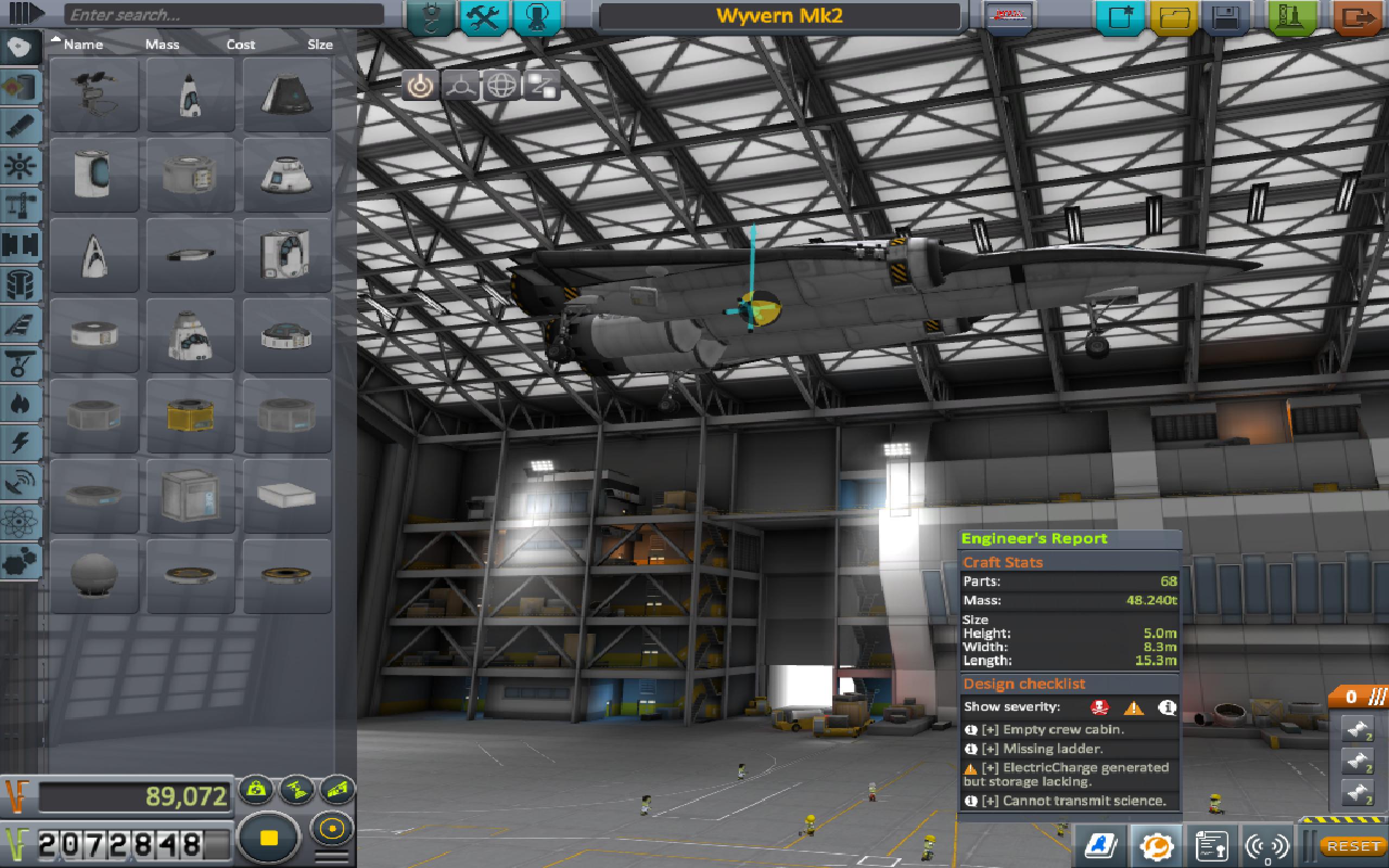 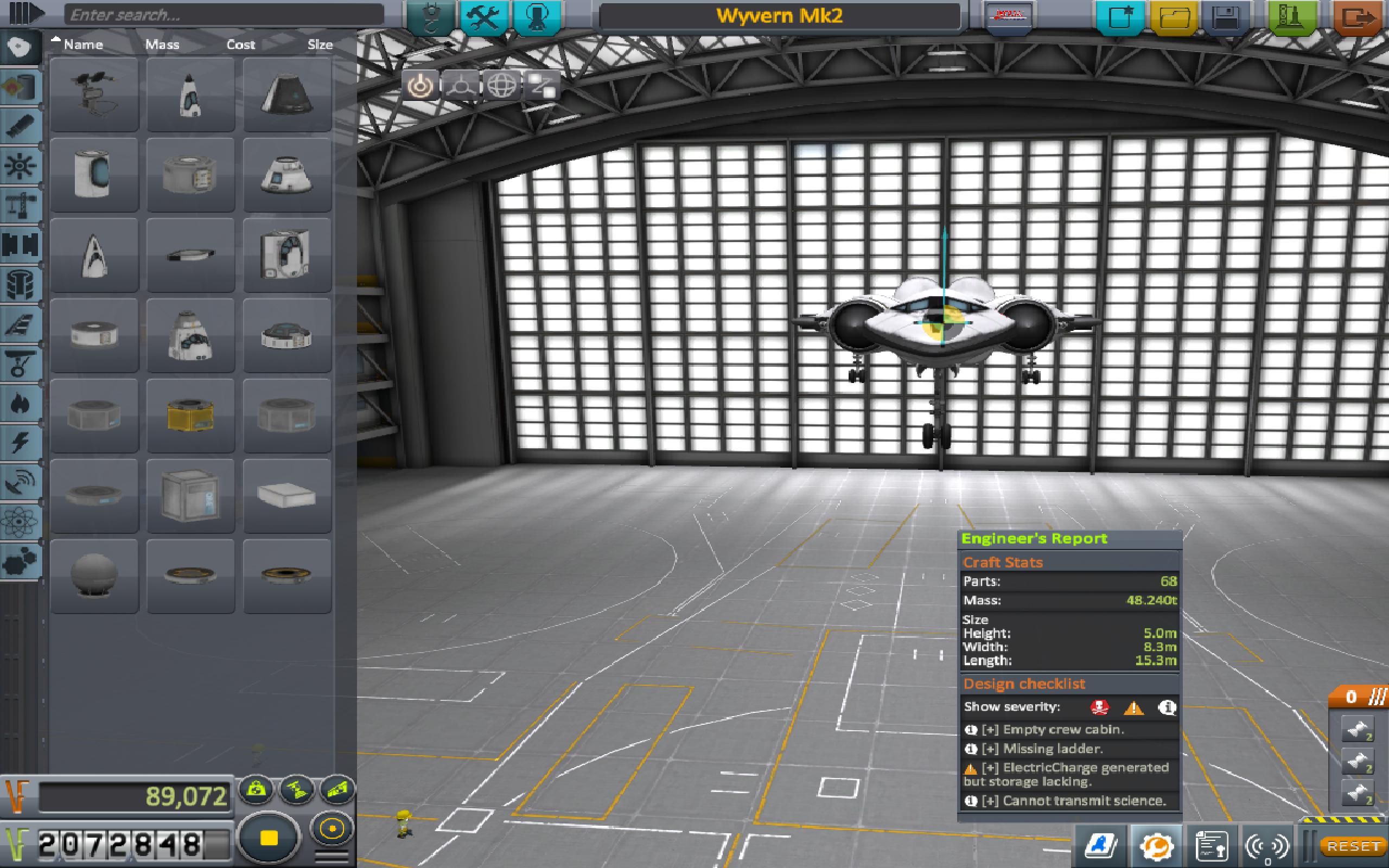 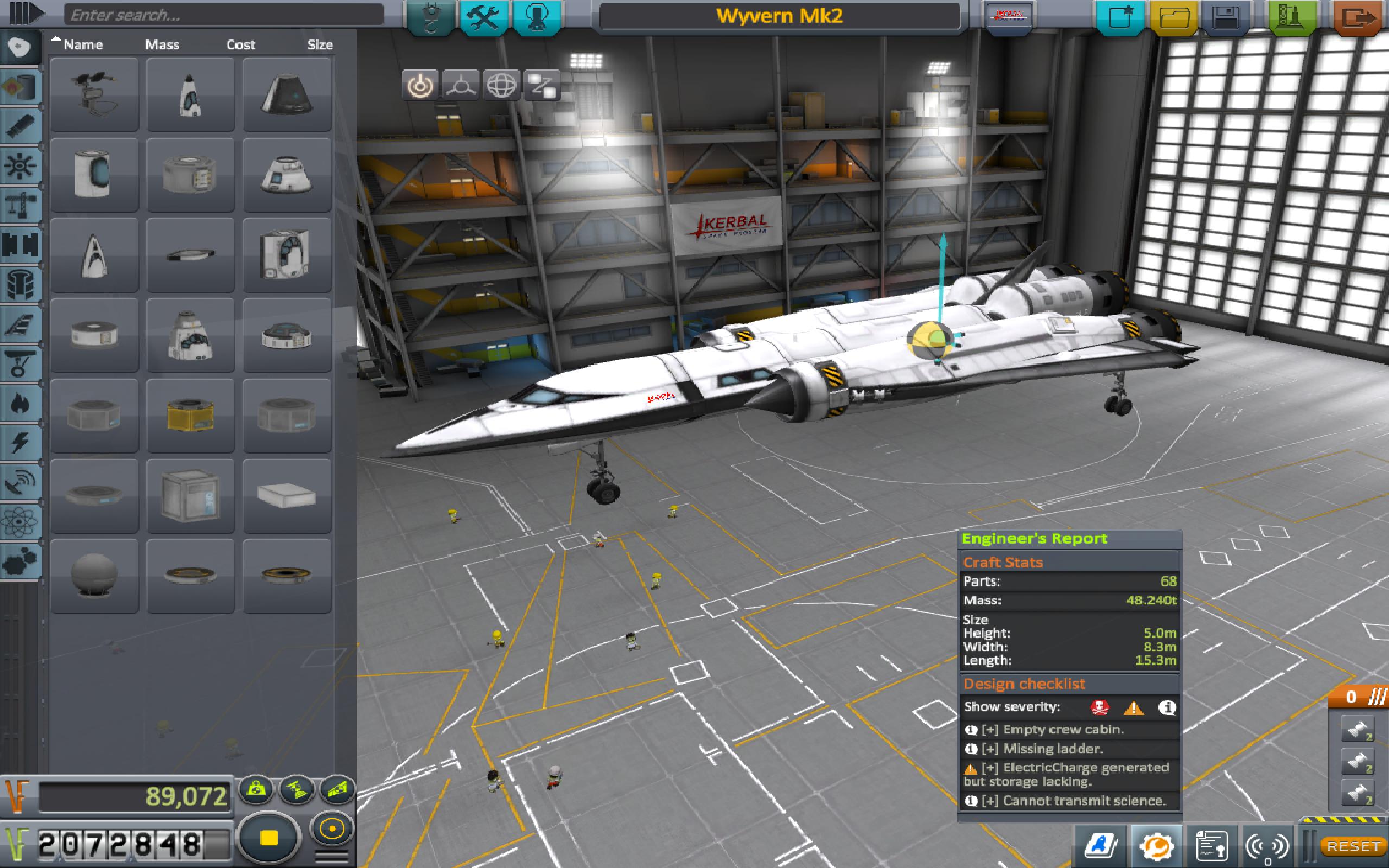 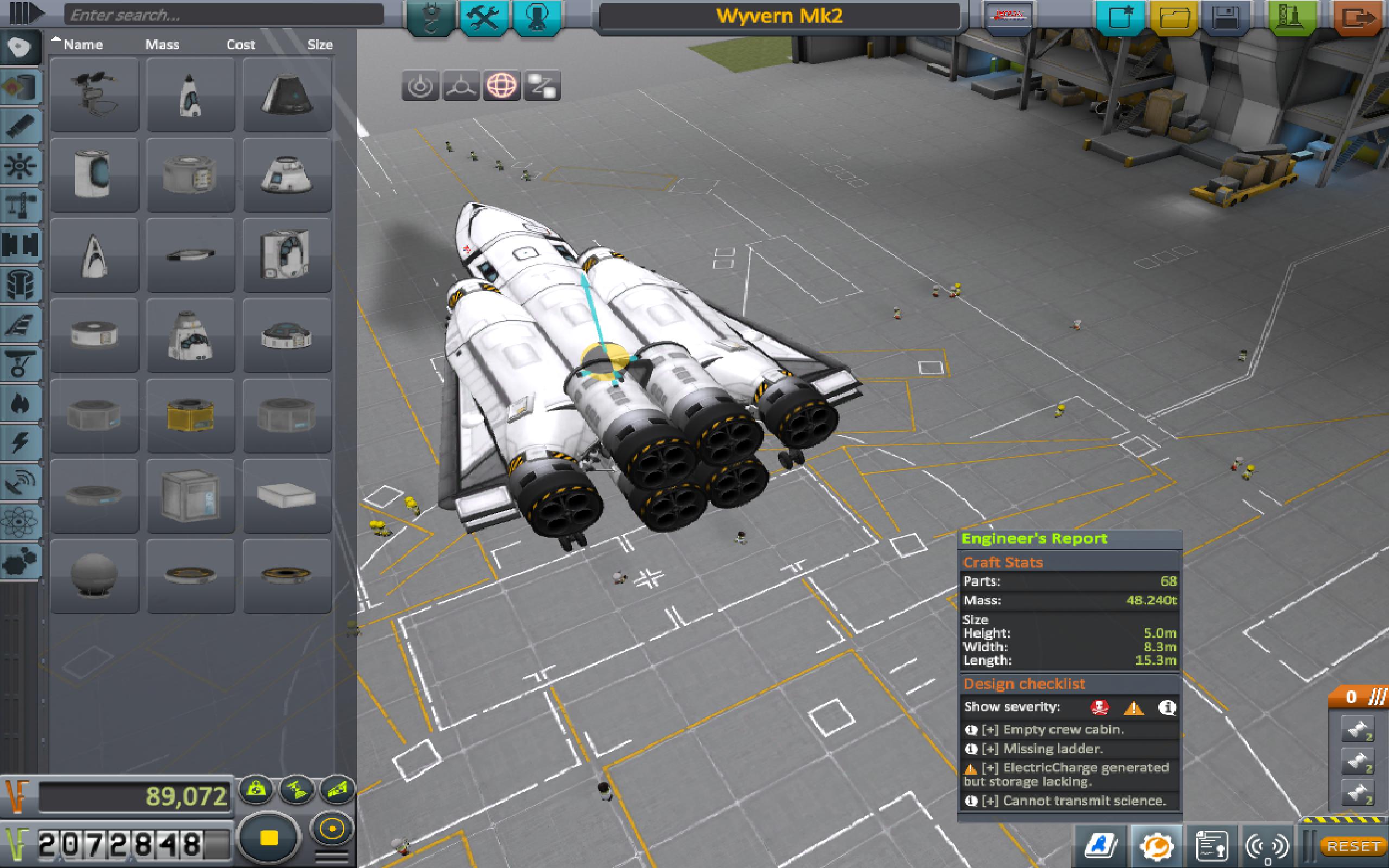 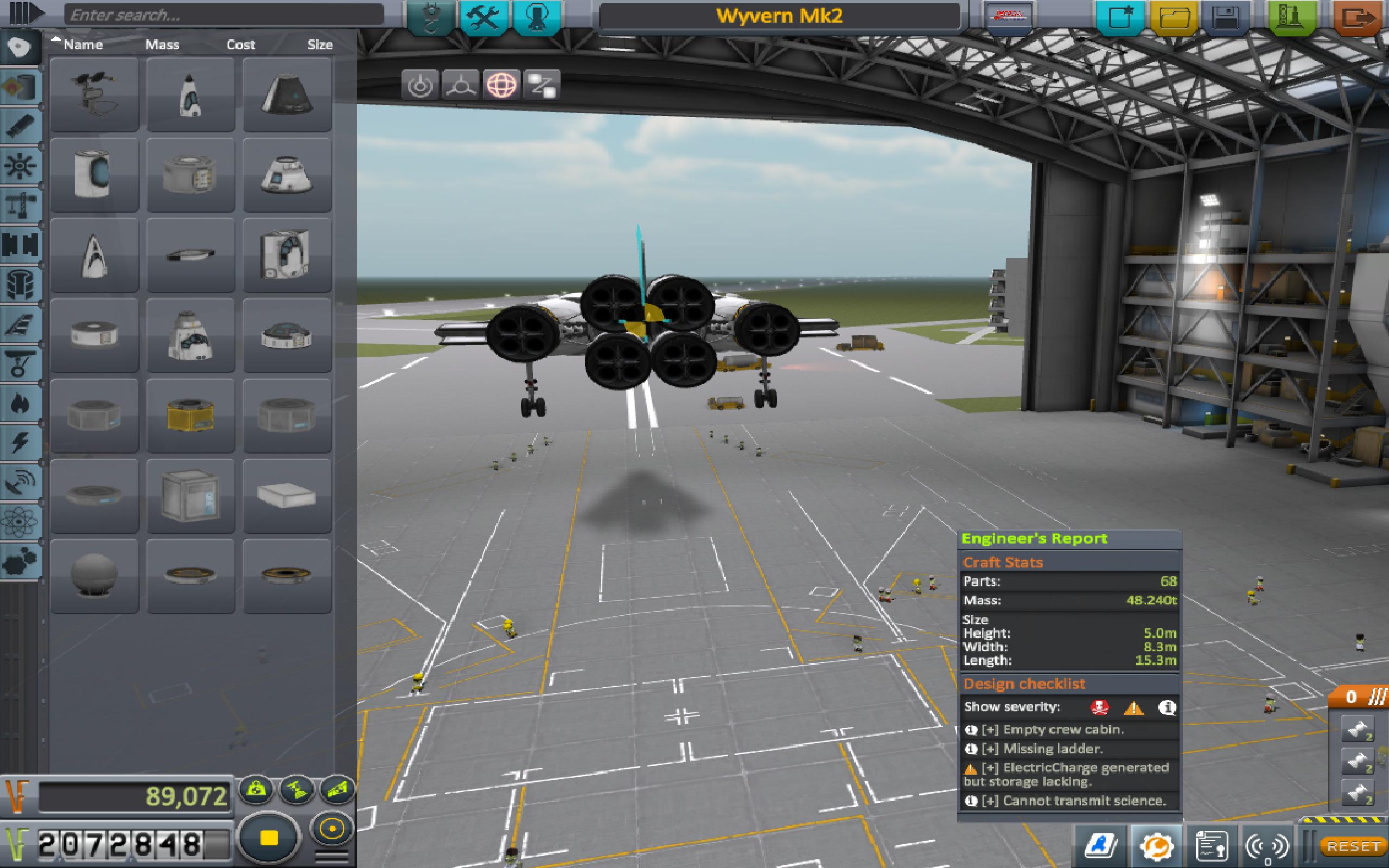 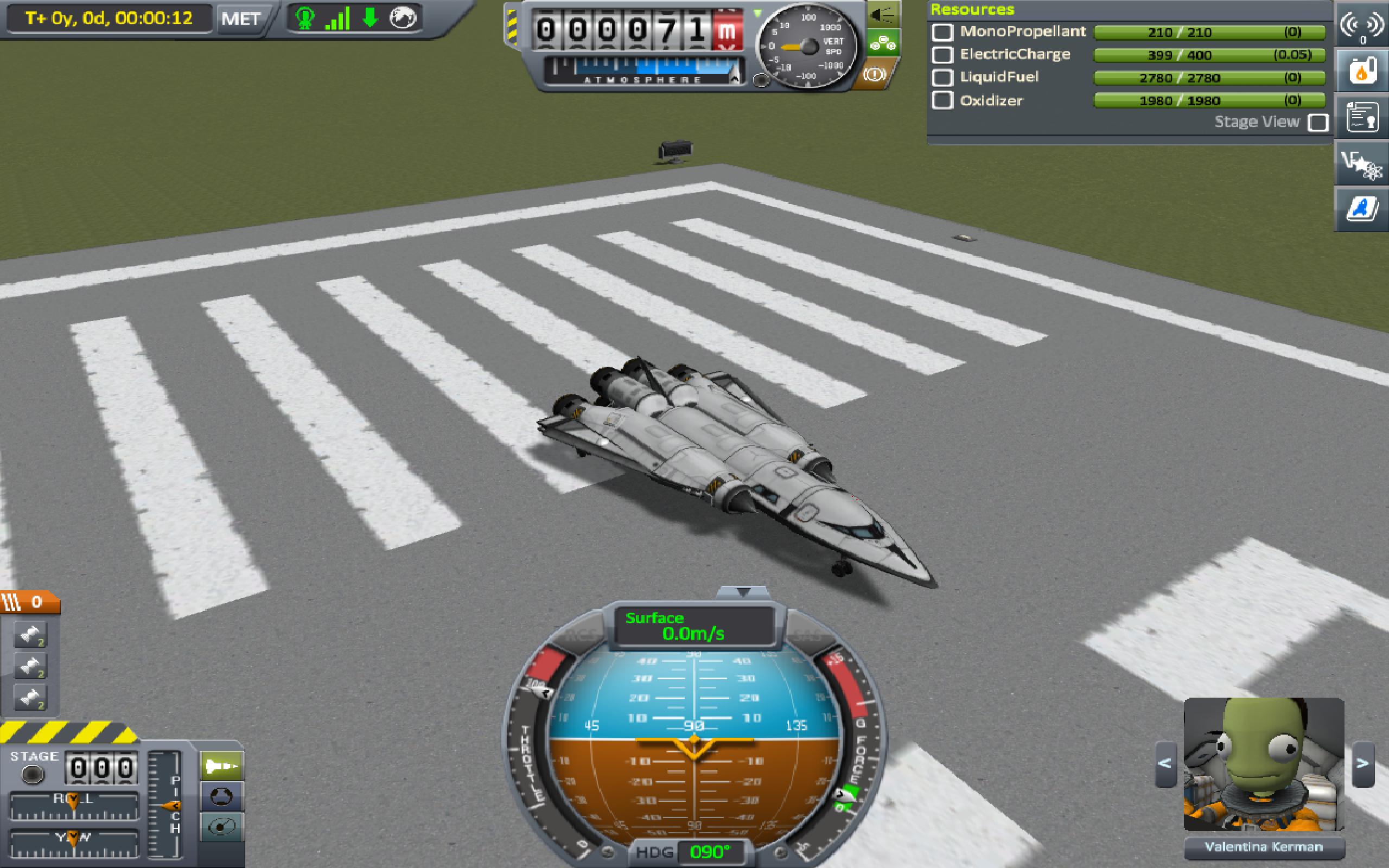