When I use the MJ Maneuver Planner to fly to Minmus, I've noticed that the maneuver required varying amounts of delta-V. Sometimes it got a little past ~1300 m/s, others I've seen it go as low as ~900 m/s. My goal is to minimize the amount of fuel it takes to make the burn from LKO to Minmus so that I would have enough to safely land my SSTO. 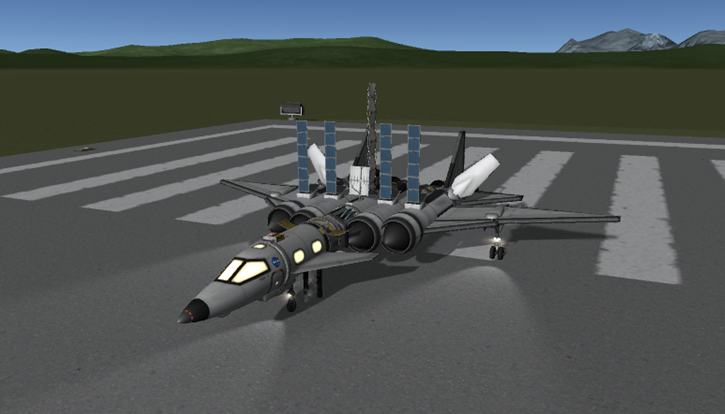