The problem elevons are "elevon 5"'s in case that might affect anything. 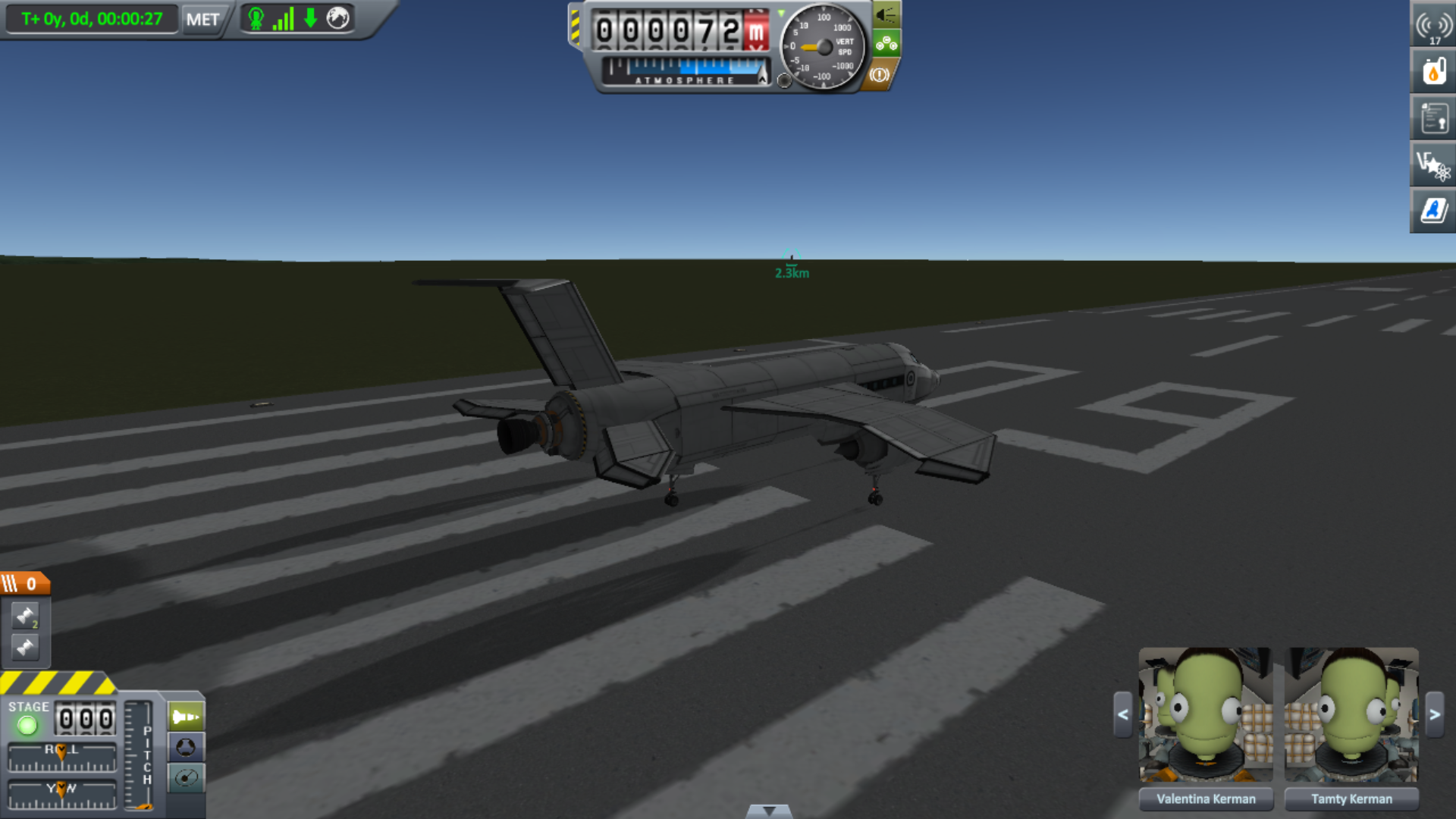 Any other comments on the plane are welcome. It flies like a brick.