What have you made with Mk 3? 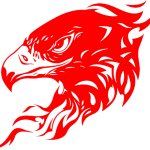