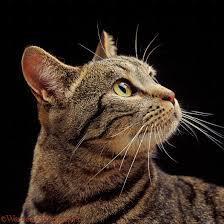 By Thalamask, December 5, 2015 in Mission Reports