Craft structure: still a tree or not? 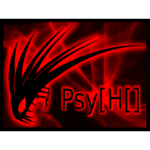