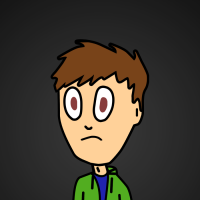 By Matt Lowne,
February 21, 2016 in The Spacecraft Exchange